In Garelja Road Henderson in 1965 an orchard block of pear trees was purchased by the Ministry of Education to be used for a new school. The site was flat and quiet in a short street surrounded by a proposed new housing area.

The school was opened in 1967 with 156 pupils and a staff of six, including Mr Robinson the newly elected principal. The school committee was appointed along with the Parent Teacher Association.

Following Forbes Robinson as Acting principal was Arthur Baker (Lofty), who was appointed in 1971.

Soon after the swimming pool was built and opened in 1972. A school lunch room was also established at this time and run by a dedicated group of parents on a roster basis.

A Unit for physically disabled was opened in 1974 catering for 9 students, a teacher and a nurse.

A Maori culture class was started for students, and parents attended in the evenings.

In 1976 the Ball Wall was erected with the help of continued fund raising. The need for lots of fundraising established a great community network. There was always a sense of safety, community, caring and support.

From 1985 to 1988 John Hope was Principal followed by Dawn Burling from 1989 to 1999. The school hall was opened in 1998 which is a great asset, where many school functions and community celebrations are now held.

The school has always been a wonderful place where all would get along and where differences are appreciated and accepted.

The Acting Principal from the beginning to the middle of 2000 was Mary Zellman followed by the newly appointed Principal Cliff Hughes from 2000 to 2008. During this time the school uniform was introduced and hats were made compulsory in the summer terms. Another Acting Principal Jacqui Tutavake took over until Trevor Diamond joined us as Principal in 2009 from Ranui.

As the school has become more established through the efforts of Principals, Teachers, Students and Families; the huge community spirit and involvement has made Henderson South School what it is today. We have a great place here for Education. 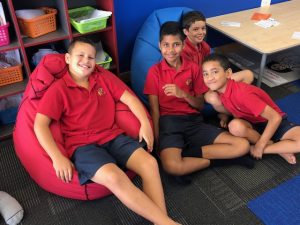 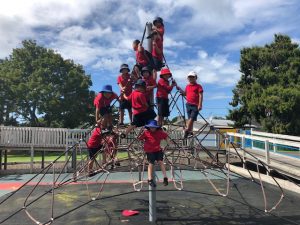 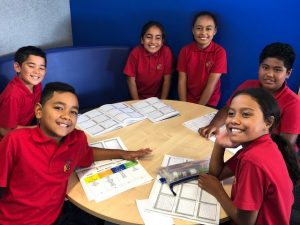